The Intelligent Field Robotic Systems (IFRoS) is a 2-year joint master degree with 120 ECTS coordinated by the Universitat de Girona (UdG, Spain) together with the University of Zagreb (UNIZG, Croatia) and the Eötvös Loránd University (ELTE, Hungary) .

IFRoS is aimed at a new generation of engineers who will develop new applications and tools to expand the capabilities of field robots in the near future. The technology behind these systems comes from different research areas such as artificial intelligence, computer vision, control, sensorization, machine learning, manipulation, all of them under fast-paced evolution in the current digital revolution. IFRoS addresses the lack of master programs dedicated to intelligent robots and, more specifically, to field robotic systems.

Students can choose between two different itineraries, according to their preference. The programme is structured in four semesters, of 30 ECTS each. The first two semesters take place in Girona and provide a solid foundation in field robotics, with focus on land and marine robots. During the 3rd semester, students may choose a programme oriented towards multiple robots and aerial vehicles in Zagreb, or a programme oriented towards autonomous systems and self-driving land vehicles in Budapest. During the last semester, students will prepare a master's thesis, which can be hosted by any of the consortium universities or associated partners.

Students who choose the itinerary on multiple robots and air vehicles will be awarded a single joint degree from the coordinating institution (UdG). Students who complete the specialization in autonomous systems and self-driving land vehicles will receive a double degree awarded by  both the UdG and the ELTE.

The three robotics domains covered by IFRoS - Land, Marine and Aerial Robotics - are well supported  by the experience of the three universities, and by the group of 22 associated partners which are leading actors in different applications of field robotics such as marine science, industrial inspection, exploration, energy, and others.

Special care is taken in the integration of international students, with various actions designed to reduce the cultural gap and to create a strong ‘IFRoS identity’. During the induction week and the IFRoS Day, activities will be held with local students to expose specific cultural aspects of the cities of Girona, Zagreb and Budapest. Some of the IFRoS modules will also be shared with local students. Such activities are part of the IFRoS experience, which goes well beyond the simple sum of the standard academic courses offered by the partner universities.

IFRoS is targeted at students that have completed a first degree in areas related to Computer Science, Mathematics, Robotics, or Engineering-based (Biomedical, Electronics, Industrial, Mechanical and similar), and who want to pursue deeper knowledge in field robotics. Admission criteria will be based on outstanding achievement during the applicant’s first degree (180 ECTS), English language ability, personal motivation letter and letters of recommendation. 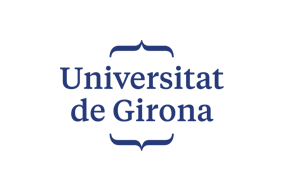 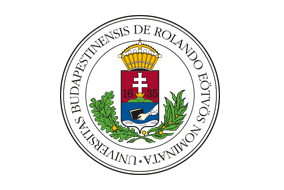 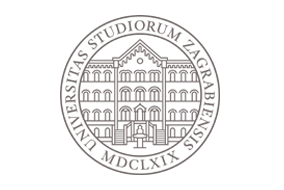